Ever seen the movie hostel?

Yes, that movie is based in Slovakia, so go figure... But then, Eurotrip also has a part in Slovakia, so that goes to speak for them..... To get to Bratislava from Brasov, one only has to change trains once, at Budapest Keleti. Sounds easy, right?

Now, what I did not know is that there are 2 trains per day from Brasov to Budapest, both leaving within 3 minutes from eachother. We (an American gril who was staying in the same hostel was going the same direction) had purchased a ticket for the 17.04 train which takes 12 hours, but ended up boarding the 17.01 which takes 15 hours... By the time the train manager checked our tickets it was obviously too late to change. Good part was though that he bore a very close resemblance to Borat and he also acted very much like it! He just laughed at us and said: "Very nice!" all the time. He didn't even give us a 'fine' like mostly happens in this part of the world!

The girl from America ended up sharing her life story about how she went traveling to escape her crack-addiction and then later asking if I had some hookup for her in Amsterdam... It turned into an interesting trip! Since it was just the two of us sharing an 8-seater we were able to stretch out and even get some half decent sleep.

Finally though, after a good few hours of travel and an extra delay in Budapest, I reached Bratislava. Unfortunately though, Bratislava completely lived up to its reputation. Although I only planned on being here 2 days, even this already seemed too much for this overrated city. A very small old-town, a shitty castle, heaps of English stag parties and a lot of rain all contributed to the image of Bratislava: a town to pass through and forget quickly!

The hostel had a nice basement bar though, one that was themed after the movie hostel and they even had some life music pumping the tunes on Saturday. And so yeah, I found out why the stag party people drink so much.... there's not a whole lot else to do! 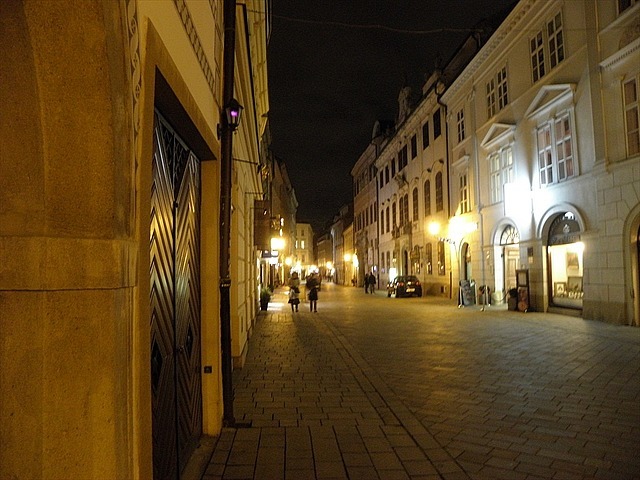 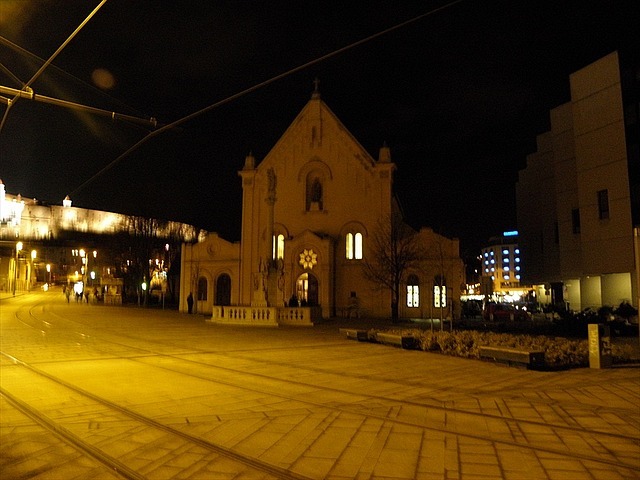 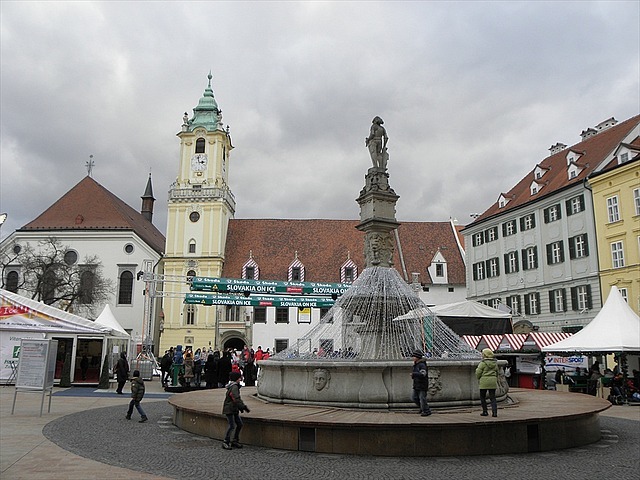 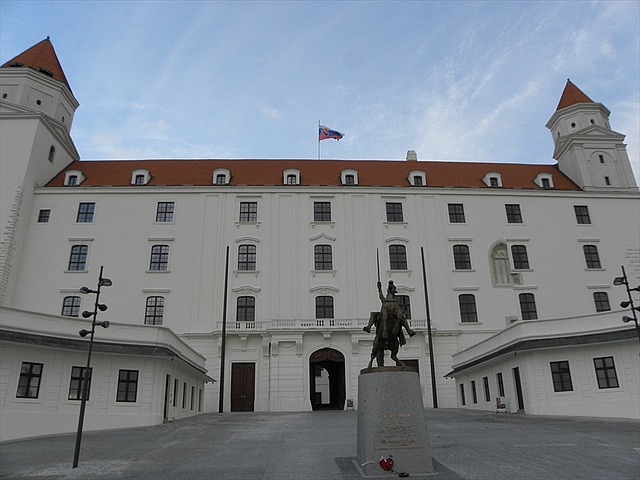 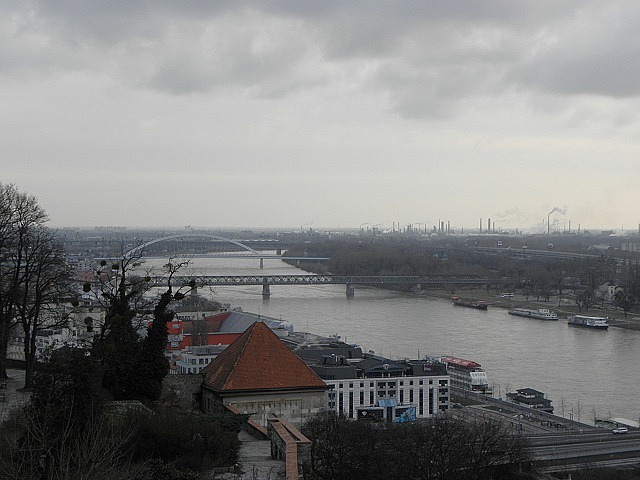 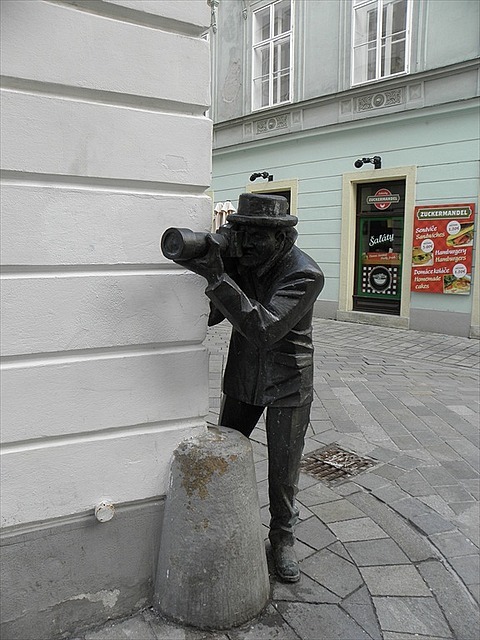 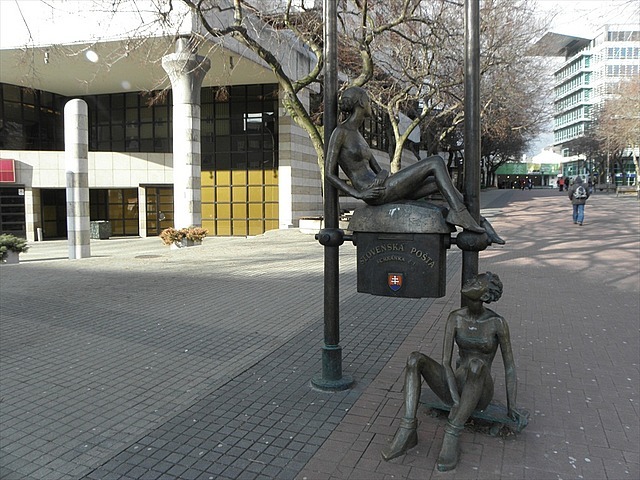 Posted by reinder.prins 16:00 Archived in Slovakia

Previous Next Table of contents

This blog requires you to be a logged in member of Travellerspoint to place comments.

If you aren't a member of Travellerspoint yet, you can join for free.